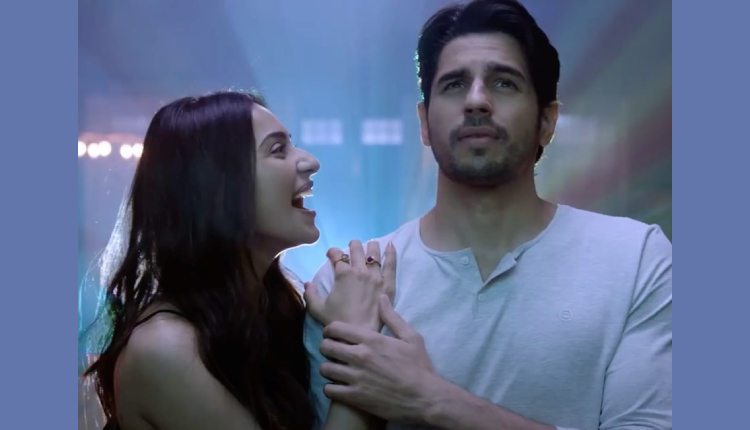 Sidharth and Rakul as a couple are seen enjoying their life together, their chemistry is adorable. The full song will be out tomorrow.

Thank God is a fantasy comedy, written and directed by Indra Kumar with production by T-Series and Maruti International. The film features Ajay Devgn, Sidharth Malhotra and Rakul Preet Singh in the lead roles.

After the trailer release, the film is facing a lot of backlash from fans and religious groups for insulting Hindu beliefs and sentiments. The film is scheduled for release on 25 October 2022 coinciding with Diwali.

The Stranger aka actor Daniel Weyman teases fans of The Lord of the Rings: The Rings of Power; Here’s what he has to say on the mysterious character

3 Breathing Techniques to Cope with Any Weather