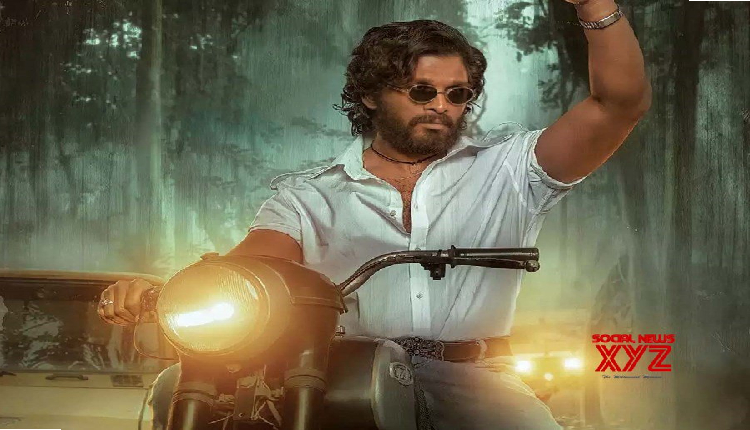 The first single from the film will be sung by five singers, such as Vishal Dadlani, Vijay Prakash, Rahul Nambiyar, Shivam, and Benny Dayal, in five different languages.

Sharing a video of the announcement, Allu Arjun wrote, “Happy birthday my dear friend @ThisIsDSP. Can’t wait for the world to witness the fantastic album you have composed for #Pushpa, and fall in love with you and your music yet again. Keep entertaining us with your magic”

After Arya and Arya 2, Stylish Star Allu Arjun is collaborating with Sukumar for the third time, the film is titled Pushpa, the action-romantic drama also features Rashmika Mandanna as the leading lady.
The film also stars Fahadh Fassil as the villain whereas Sunil and Anasuya Bharadwaj are playing the supporting roles.

Pushpa is being bankrolled by  Naveen Yerneni and Y Ravi Shankar of Mythri Movie Makers in association with Muttamsetty Media whereas it has the music by Devi Sri Prasad aka DSP.
The film will release on 13th August.

IHCL ANNOUNCES THE OPENING OF A VIVANTA HOTEL IN BHUBANESWAR, ODISHA

5 Unusual Vegetables You Should Start Growing In Your Garden