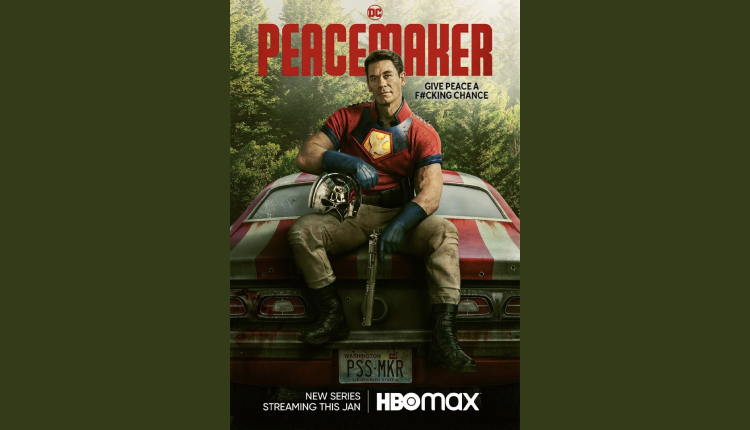 HBO has unveiled another new red band the Peacemaker series, streaming on HBO Max in a few weeks.

Peacemaker is a spin-off series for HBO created and written by American writer and filmmaker James Gunn, based on the Peacemaker character created by Joe Gill and Pat Boyette.

James Gunn began writing a spin-off TV series centred on the origins of “Peacemaker”, portrayed by John Cena. This picks up exactly where that leaves him, and continues when he returns home as a disgraced “hero” of sorts. The origin of the DC superhero is so dedicated to world peace that he is prepared to use any and all force of arms to achieve it.

Snowpiercer Season 3 Trailer Is Out