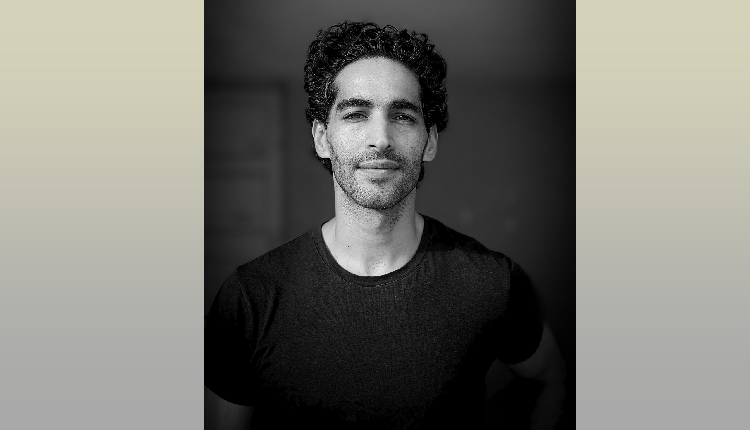 Anuj Choudhary, an actor who has been a part of several acclaimed films, will be seen as an investigating officer in his digital debut with the second season of Puncch Beat on ALTBalaji. Choudhary plays Vishnu, a street-smart investigating officer who is all set to solve the mysterious murder in Rosewood High. While many are gung ho about their digital debuts, Anuj remained elusive on the show’s sets.

For the unversed, the shooting of Puncch Beat 2, took place in Dehradun; however, Choudhary maintained his distance from the other cast members, including Priyank Sharma, Nikki Walia, and others. Anuj didn’t interact with the other actors on sets. He stayed at his friends’ cottage during the entire shooting schedule, while the others stayed at a different hotel. “No one from the cast knew about my whereabouts,” Anuj mentioned. However, that doesn’t imply that the actor wasn’t cordial with his cast members. The reason the actor maintained a distance was to stay true to his character.

Speaking on the same Anuj said, “Well my character was such that I had to maintain distance from other characters. I couldn’t let the culture of season 1 stick to me for my character. I play Vishnu, an investigating officer, so these guys don’t know who and how he is. Therefore, to maintain the ambiguity, the uncertainty, and the truth of the situation on screen, I chose to maintain a distance from the cast members. The whole idea was that I didn’t want anyone to become familiar with anything to do with Vishnu, so when we performed scenes, they could be closest to the truth of that circumstance. I wanted to approach it in this way.”

Anuj also mentioned that while many on the sets were aiming to get the shot right, he, on the other hand, didn’t spend much time rehearsing. “When there were rehearsals, I would try not to spend too much time on it because then it would become rehearsed. Thanks to Akshay, our director, I was able to jump right into a scene and allow the prep to come to the surface organically.”

So did he miss all the fun that took place on the sets of the show? The actor calmly replied, “Until I finish the work, everything is about work! It’s the reason we get paid. So all the gala and fun time started only after we finished the day’s work. And having said, I have my way of unwinding, which is in solitude.”

The show drops on streaming giant ALTBalaji this Sunday. Recap the first season right away on the ALTBalaji app.