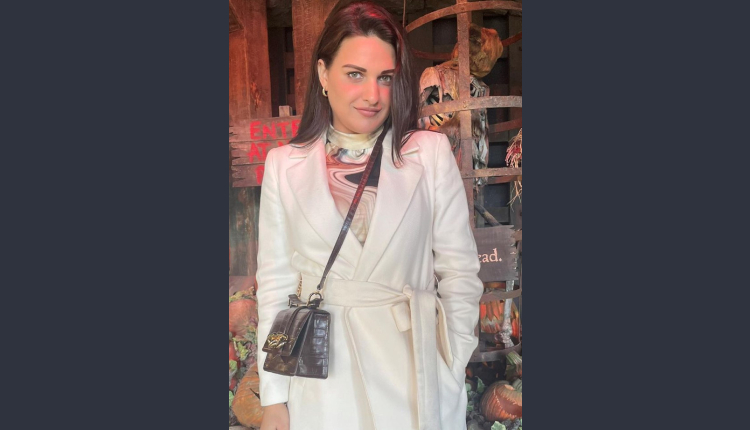 Singer Himanshi Khurana reveals that she is collaborating with Asim Riaz for a love song, which will be out on Valentine’s Day.

Himanshi Khurana and Bigg Boss fame Rajiv Adatia were spotted by the team NewsHelpline and indulged in some quick questionnaires.

We asked Himanshi about her forthcoming songs and new release Dur Hua from Asim, she said, “I probably have listened to the song some twenty times; it is now your turn to listen to it. There is one more song with Asim Riaz that will be out on Valentine’s Day, and I think Asim is collaborating with Divya for a new song, which will be out soon. It is a love song, a lovely song and we have shot it in Alibagh, and Divya is a very nice girl”

Being an Ex-Bigg Boss contestant, we asked Himanshi Khurana about the unfair elimination of Asim Riaz and she said, “See at the end of the day, Bigg Boss doesn’t just belong to one winner, the audience remembers each contestant equally. If the rules were the same for everyone, it probably would have been called fair, if Umar has made a good name for himself and earned the respect of everyone, I’d say it is a good thing”

We asked Himanshi about her favourite contestants and she said, “I like Shamita Shetty and Karan Kundrra”.