House Of The Dragon Trailer Is Out 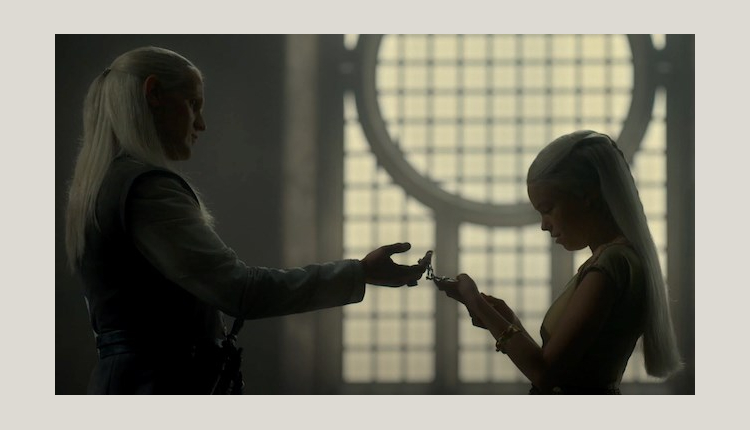 HBO drops the official trailer for House of the Dragon, a fantasy drama series created by George R. R. Martin and Ryan J. Condal. It is a prequel to the television series Game of Thrones and is based on Martin’s 2018 novel Fire And Blood.

Set two hundred years before the events of Game of Thrones, the series chronicles the beginning of the end of House Targaryen; the events leading up to and covering the Targaryen civil war, known as the “Dance of the Dragons”.

The younger brother of King Viserys and heir to the throne, Daemon is a peerless warrior and a dragonrider who possesses the true blood of the dragon. But it is said that whenever a Targaryen is born, the gods toss a coin in the air.

The series is scheduled to premiere on August 21, 2022. Its first season will consist of ten episodes.