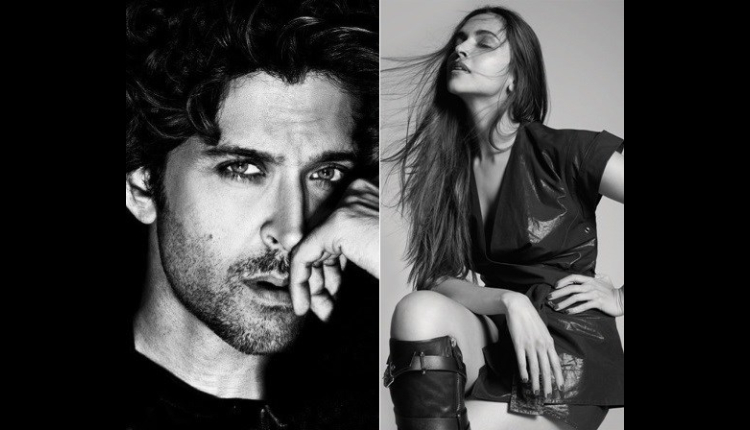 The makers announced the film on Hrithik Roshan’s birthday this year in January 2021. It is bankrolled by Viacom18 Studios, Mamta Anand, Ramon Chibb and Anku Pande.

Helmed by Siddharth Anand, who is currently is busy with Shah Rukh Khan, John Abraham, Deepika Padukone starrer Pathan, he is set to reunite with War actor Hrithik Roshan along with Deepika Padukone in Fighter.

The official handle of Viacom18 Studios dropped the new release date. It said, “#FighterInTheatres On #RepublicDay 2023, get ready to experience India’s first aerial action franchise #Fighter starring @iHrithik and @deepikapadukone @AndhareAjit #SiddharthAnand @itsMamtaA @MarflixP @ramonchibb @ankupande”
Now, the makers have announced that instead of September 2022, the project will release during Republic Day 2023 weekend. The date is finalized and it is set to hit the theatres on January 26, 2023.

Deepika Padukone also has 83-The Film, lined up for release with her husband Ranveer Singh and Hindi remake of The Intern.

8 Best Kept Japanese Beauty Secrets Revealed Only For You