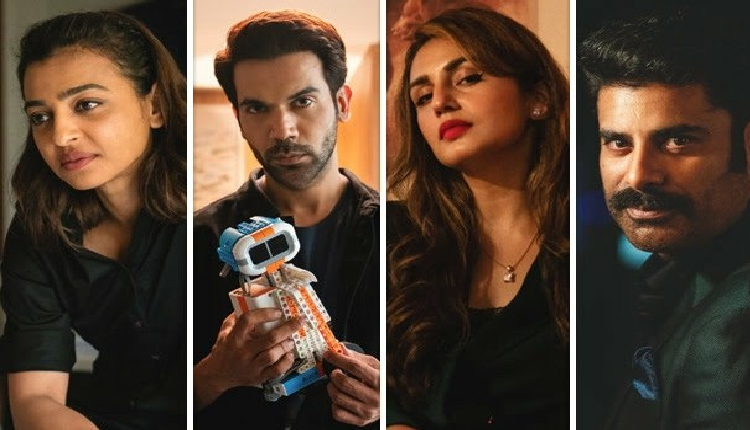 The film also stars Radhika Apte, Rajkummar Rao, and Sikander Kher, the title of the film is named after RD Burman’s cabaret item number that was filmed on Helen in the 1971 movie, Caravan.