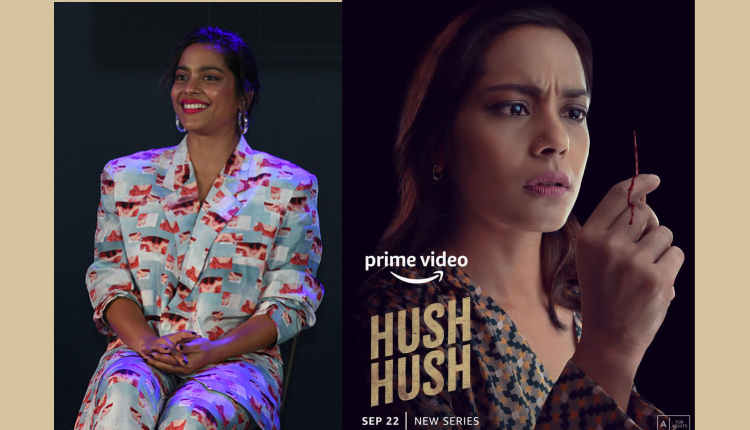 Prime Video’s upcoming crime drama, Hush Hush, has got everyone talking. While viewers contemplate about the mysteries, the makers are leaving no stones unturned to elevate their curiosity. Prime Video today released a new promo featuring Shahana Goswami as a successful bridal couture designer, Zaira Shaikh. The promo follows a brave but fearful Zaira stepping up to bring situations under control.

Talking about her character, Shahana Goswami said, “I have a special spot for people who come across as tough on the outside but have great softness inside, and that’s what connected me to Zaira. On the outside, Zaira’s life is all sorted and great, but she’s fighting internal issues too. However, she does not want to let out her inner turmoil and burden others. She wants to be the one taking on other people’s worries, solving their problems and making their life easier.”

Check out the promo:

A feline-human duo will make Zing’s Hallyu slot irresistible! Watch out for the premiere of ‘Meow The Secret Boy’