‘I always try to give my best in every new project of mine’, Sonia Rathee 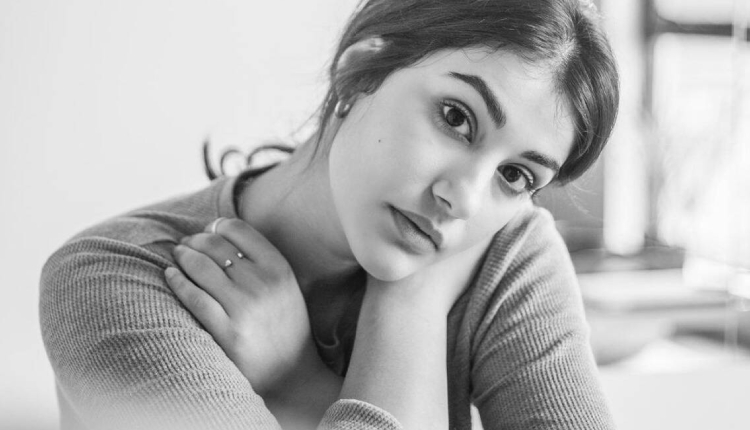 Sonia Rathee, an American Indian actor who made her debut with Alt Balaji’s show ‘Broken But Beautiful 3’ managed to impress the audience with her first show. The actress who wanted to become an actress since the age of 10 is the sister of popular tv and web series actor Ankur Rathee. She spoke to News Helpline about her first show, her journey till now and future plans.

Talking about how she bagged the role for ‘Broken but Beautiful 3’, she said, “I was very lucky to have visited the sets of the show during its second season. I went there with my brother’s fiance Anuja Joshi who was a part of the second season. I met everyone on the set that day and deep inside I wished to be a part of such a show one day.

Cut to, after some time, I gave an audition. I had no idea that it was for ‘Broken But Beautiful’ season 3 and I was selected to play the part.”

She made her debut with Indian television’s biggest face Siddharth Shukla. Talking about the same, she said, “I came to know I was being paired opposite Siddharth Shukla after I was selected. That time, I had not seen any of his work and I decided not to see also as I did not want to go to the sets with any pre-made notions.”

How does she choose her projects, talking about the same, she said, “I always talk about it with my brother Ankur. I learn a lot from him and look up to his suggestions. Also if the character and the storyline excite me, then it is hard for me to say no to the project.”

Her first show became a big hit. Does it adds up the pressure and responsibility for future works, talking about the same, she said, “It is true responsibility adds on and there is pressure on you to deliver good work. I always try to give my best in every new project of mine.”

Talking about her next project, she said, “I shot for a series for Netflix which will be released in August.”