I Am Groot Trailer Is Out 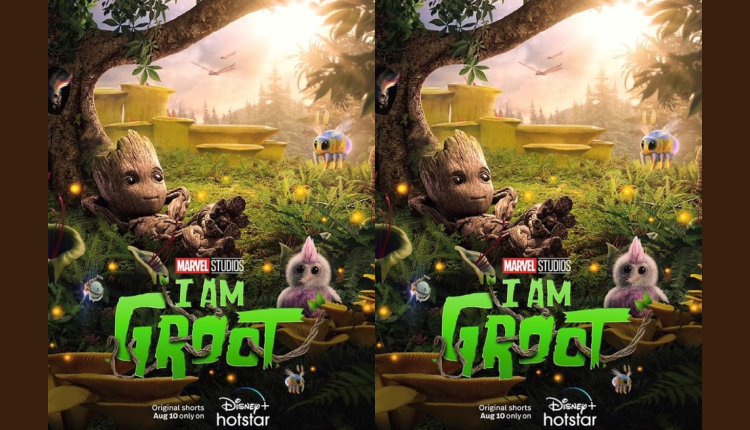 Marvel drops the official trailer for an anthology series titled I Am Groot, another spin-off with a Marvel character getting his own show on Disney Plus.

There’s no guarding the galaxy from this mischievous toddler! So get ready as Baby Groot takes centre stage in his very own collection of shorts, exploring his glory days growing up and getting into trouble!

The anthology will feature voices of Vin Diesel, Bradley Cooper along with others.

Anthology series is created by Ryan Little. Based on the Marvel Comics character Groot, created by Marvel mastermind Stan Lee. The series is produced by Marvel Studios, with Ryan serving as head writer and Kirsten Lepore directing the five episodes.

The Lord of the Rings: The Rings of Power: 5 reasons why the trailer leaves us yearning for the Amazon Prime Video series