‘I choose my work according to the people involved in the project’ , Ankur Rathee 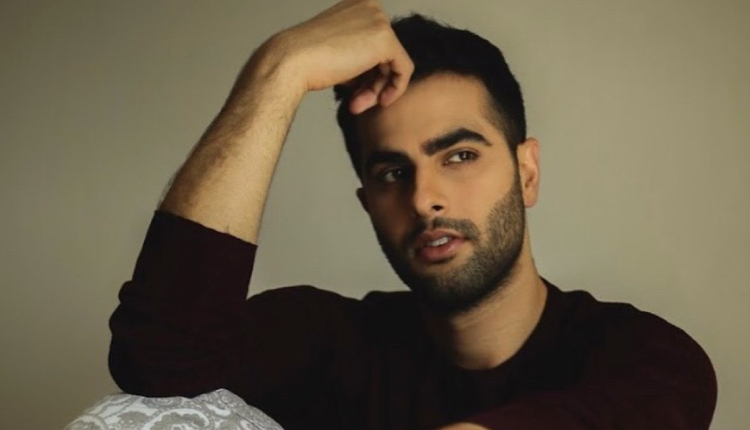 Ankur Rathee is an American Indian actor who is best known for his roles in Four More Shots Please!, Made In Heaven and Thappad. The actor is gearing up for his future projects and has a list of films and series to be released. He spoke to News Helpline about his work and much more.

Ankur and his sister Sonia Rathee both are known names in the Entertainment Industry. Was it a coincidence that both the siblings wanted to act, talking about it, he said, “Sonia wanted to be an actor ever since her childhood. I wanted to be an actor but I was always doubtful whether I would be able to become one or not? But as time passed, I realised I want to be an artist only.”

How does he choose his work, talking about the same, the actor said, “I choose my work according to the people involved in the project. I see who my co-actors and director are. I have worked with Nagesh Kukonoor in City Of Dreams, Anubhav Sinha, Kumud Mishra, Ratna Pathak Shah and Taapsee Pannu in Thappad. ”

“Moreover, I have realised it is more important to understand which project to say ‘no’ to. In these years of working, I have learnt to say ‘No’ to projects. I am lucky I have been associated with all good projects till now. ”

Talking about his future projects, the actor said, “I have shot for a Netflix show which will release in December. I will be a part of the third season of a very hit Amazon Franchise. There are three films that are to be released. One is Marathi and one is Punjabi. Some other works are in the pipeline.”