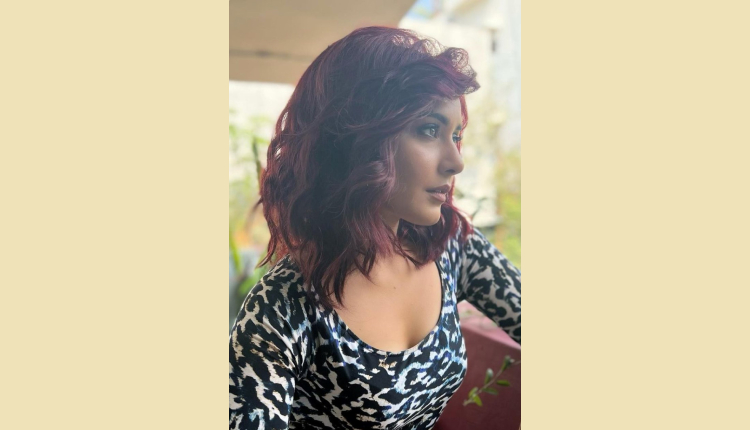 South sensation Raashi Khanna is making his foray into digital space with Rudra – The Edge Of Darkness, says she follows a good story and character.

Raashi Khanna was interacting with NewsHelpline at the trailer launch of Rudra, which is helmed by Rajesh Mapuskar, starring Ajay Devgn and Esha Deol.

Raashi is a popular name down south, when asked about making a Hindi movie debut, she said, “When I started out, I didn’t think about going to south or do a Hindi film, I never planned any of it. My first movie was Madras Café, and that opened many doors in the South, so I went there, even now I had no plans that I was doing south movies, let me do a Hindi movie as well. I am fortunate enough to find work in the Hindi and South industry, and I am doing it. So wherever there is a good story and a good character, I’d go there and do that”

Raashi Khanna is seen playing a grey character in the forthcoming series and her fans are going gaga over her character.

When asked about the response for her role, Raashi added, “It is extremely overwhelming, I am playing a character which is nowhere close to who I am, in person. When this role came along, I was happy that I got a part like this, and as an actor, we always look for something which pushes us out of our comfort zone, and it was this character for me. I was scared to do it as well because it doesn’t go with who I am, but I am glad I did it”

Focus on ‘Self’ Young Adults: Self-development