‘I regret not even trying to perform a stunt in KKK’, Nikki Tamboli 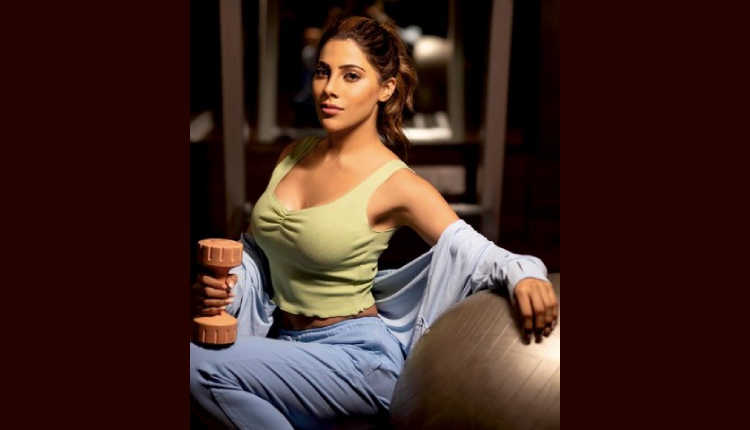 Nikki Tamboli became a household name post her stint in Bigg Boss 14. Since then she has always been in the limelight. The actress was the first contestant to be evicted from Khatron Ke Khiladi season 11. As the show reached its finale, the actress spoke to News Helpline about her experience in the show and more:

Talking about the excitement for the finale, Nikki said, “My journey got over very soon in the show. Today two contestants have reached the finale of the show. Arjun and Divyanka. Both of them are very brave and are winners in every sense. However, Arjun is a very close friend of mine so I will be happier if he wins the finale.”

Talking about her journey in the show, she said, “I was evicted in the first week only. I had visualised myself as a finalist but I could not dare to perform the stunt. However, it has been a beautiful journey and I had a lot of fun.”

Her fans were disheartened by watching her performance in KKK, talking about the same, she said, “Even I was disheartened. I had great expectations from myself but somehow the fear overpowered me. I regret not even trying to perform a stunt in KKK.”

Bigg Boss is coming up with the new season. Sharing her excitement on the same, she said,” Firstly I would like to congratulate Divya for her Bigg Boss OTT win. I am happy for her. Bigg Boss 15 is coming soon. It has a jungle theme and Salman Sir will be hosting. I am sure it will be a big dhamaka.”

‘I am not a person who can stay inside the Bigg Boss House’, Varun Sood