“I still haven’t been able to digest that there is a web series made on my life,” says Alakh Pandey on Amazon miniTV’s recently released show Physics Wallah 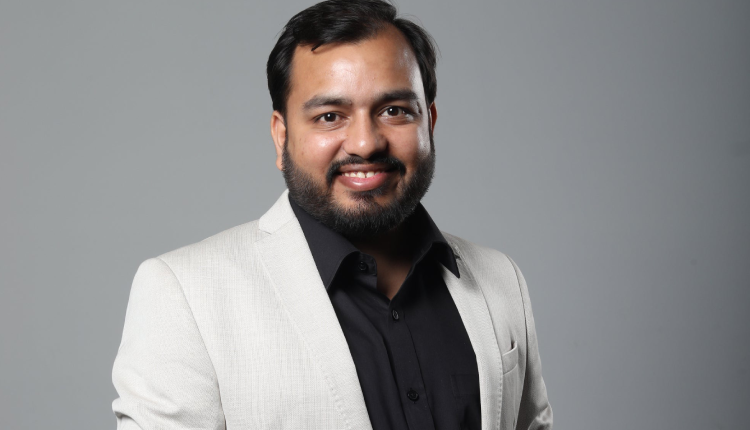 Amidst a plethora of content being released, stories inspired from real lives leave an indelible mark in the minds of viewers. Amazon miniTV recently launched a show, Physics Wallah inspired on the life and journey of Alakh Pandey, popularly known as the Edtech Guru or Physics Wallah. The series received a phenomenal response from students and viewers for the touching narrative, array of emotions, character portrayal, and the motivation that drives in with every episode.

He further added, “I still haven’t been able to digest that there is a web series made on my life. Mujhe samay lagega ye digest karne mai abhi. I haven’t watched the entire series, just the first episode. I am waiting to watch it with my students after their exams are done.”

Created by About Films and produced & directed by Abhishek Dhandharia, the show captures the journey of a teacher who brought a revolution to India’s education space. Featuring Shriidhar Dubey in the lead, playing the popular Edtech Guru, the show is now streaming on Amazon miniTV within the Amazon Shopping App, Desktop and on Fire TV for free.

No big party plans for the New Year? Fret not! &flix has you covered with its ‘Flix Countdown Binge’