I Was The Wild Card Entry, But It Didn’t Work Out Says Vidhi Pandya 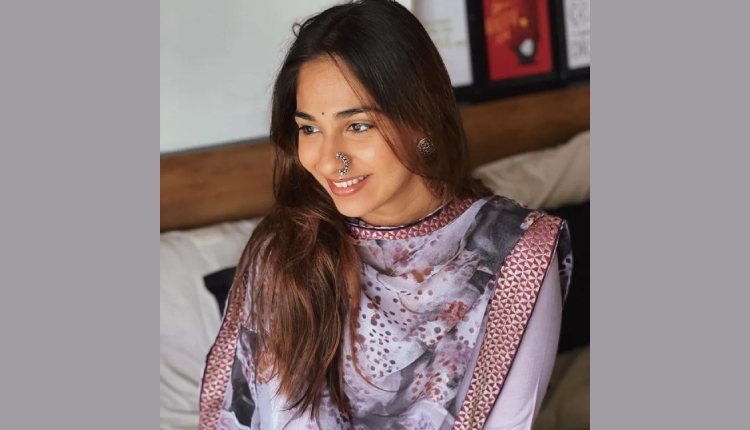 Vidhi Pandya confirms the news that she was the wild card entry but things didn’t go as planned.

The news was viral that eliminated participant Vidhi Pandya was supposed to re-enter the house as a wild card contestant but due to some unforeseen situation, Rakhi Sawant made the entry. Now we have Vidhi confirming the news and a lot more.

During her recent interaction with Newshelpline on the sidelines of the magazine shoot, we asked Vidhi was the news and she said, “For once the reports we right, I was supposed to re-enter the Bigg Boss house as a wild card entry, but things didn’t work out the way they supposed to, so rather than going to Bigg Boss, I am here standing and interacting with you all”

For her magazine shoot, Vidhi was posing for the camera at a sweet shop in Goregaon.

With fights, arguments and controversial statements ruling the last week, we asked Vidhi given the premise, what kind of sweet she would offer to her favourite contestants.

She said, “I am standing here outside a sweet store, doing my photoshoot for a magazine cover. I think, Karan is little rounded and chubby, so I’d take a Gulab Jamun for him, then Teja is so sweet, I’d offer her Rasogulla, but Umar is twisted yet sweet, so I’d offer him Jalebi”

Pandya made her acting debut with Tum Aise Hi Rehna on Sony Entertainment Television as Kiran Maheshwari. She also appeared in Balika Vadhu, Udann and was last seen in Laal Ishq and Ek Duje Ke Vaaste 2.

She was eliminated after two weeks on Bigg Boss 15.