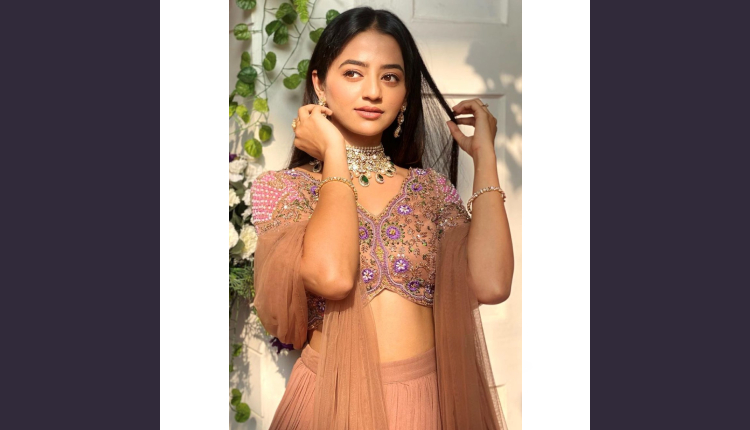 Young and talented actress Helly Shah praises singer Kaka, with whom she has collaborated for trending music video, Ik Kahani.

Saregama original song, Ik Kahani is written, composed and crooned by famous Kaka and the video features Helly Shah. The song is trending on video-sharing sites even after a week of its release.

During her interaction with NewsHelpline, we asked Helly about the song and her working experience with Kaka, she said, “Our song got such a good response, it feels great that audience liked the song, and it is a nice feeling. Since the song has released, it’s been trending”

“Experience of working with Kaka was great, he is such a wonderful singer. When I met him, the vibe that you get from another person, it was so warm, it was a very wonderful shooting and work experience with him” added Helly.

Helly Shah is known for her roles in hit serials such as Swaragini, Devanshi, Sufiyana Pyaar Mera and Ishq Mein Marjawan 2.

When asked about the reality show, Bigg Boss 15, hosted by Salman Khan, the young actress said she doesn’t follow the show but knows about it.

She said, “I don’t follow Bigg Boss, but I do know of contestants inside the house through social media. I don’t think I know enough to comment about Bigg Boss, I don’t watch the show”