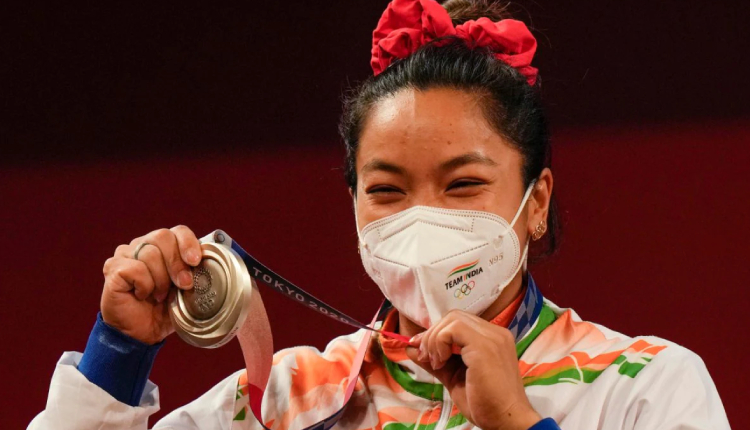 As India gears up to welcome its 75th Independence Day, COLORS ‘Dance Deewane’ is all set to showcase a series of amazing performances in the presence of some of the nation’s biggest heroes. One of them is the star athlete Mirabai Chanu who recently made all of us swell with pride following her win at the Tokyo Olympics.

Weightlifting champion Mirabai Chanu will make an appearance on Dance Deewane in the presence of judges Madhuri Dixit, Tushar Kalia, Dharmesh Yelande and hosts Bharti Singh and Haarsh Limbachiyaa to be a part of Independence Day celebrations. The contestants in the celebratory spirit will showcase their best performances as they move ahead in their journey.