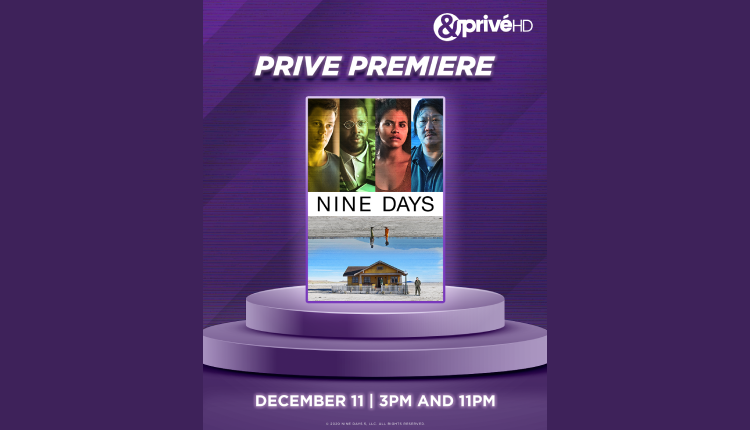 &PrivéHD is known to bring the best from the world of cinema to the Indian audiences. Through its exciting line-up the channel has constantly been able to garner immense love from the film enthusiasts in the country. This Sunday, 11th December, the channel is bringing the fantasy drama Nine Days to the viewers. The movie will run on the channel at 3:00 PM. If you miss the movie at its original timing, worry not! It will be telecasted again at 11 PM for viewer convenience.

Directed and written by Edson Oda, the movie focuses on the story of a reclusive man who conducts a series of interviews with human souls for a chance to be born again into the world. Will spends his days at a remote outpost watching television and analyzing how people are going about their lives, until one subject perishes, leaving a vacancy for a new life on earth. Soon, several candidates or rather unborn souls arrive at Will’s to undergo tests determining their fitness, facing oblivion if they are deemed unsuitable.

Watch an engaging fantasy drama this Sunday at 03:00 PM and 11 PM only on &PrivéHD