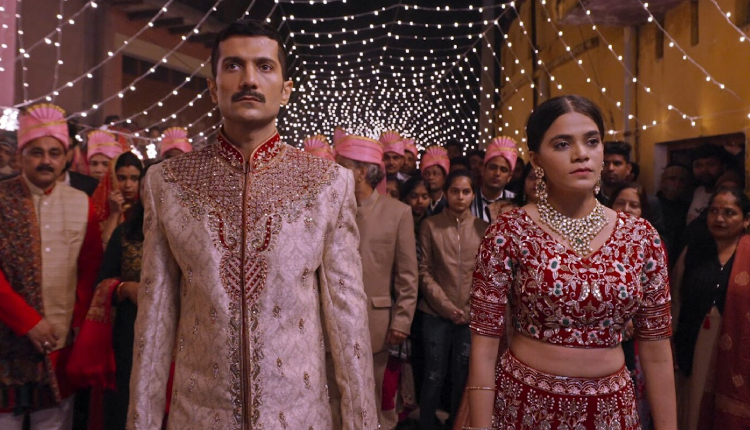 If you’re hearing people shout, “Go Sudha go!”, credit Amazon miniTV, Amazon’s free video streaming service. The streaming service recently released its first sports drama, Dhavak, and it has captured the masses all over. Starring Srishti Shrivastava and Vaibhav Talwar in lead roles, Dhavak is the inspiring journey of sprinter Sudha Singh who steers through many obstacles to achieve her dreams. Here are four reasons you must watch this short film!

● Inspiring sports drama – Dhavak follows the life of a young talented sprinter, Sudha Singh, who dreams of winning the gold medal at the National Championship. While societal constraints make her life challenging, she puts in her heart and soul to reach the final destination. The story takes an interesting turn when Sudha’s fate is decided by a ‘Race Swayamvar.’ Sudha’s journey is an attempt to encourage and inspire people, particularly women, to follow their dreams and not give up. With a compelling screenplay and fine editing, Dhavak is a thought-provoking narrative that aims to bring about societal change.

● Relatable story shot at realistic locations – The entertainment world is filled with sports dramas, but what makes Dhavak stand out are its engaging storyline and realistic locations. Shot in Uttar Pradesh’s Ishapur, the raw and authentic village vibe adds to the beauty of the short film. The real-life settings make it more relatable and believable. It emotionally transports viewers to the shown region, making them feel deeply connected to Sudha’s life and journey.

● Brilliant performances by the talented cast and creators: Dhavak features Srishti Shrivastava and Vaibhav Talwar in the lead roles. While Srishti’s athletic performance is commendable, Vaibhav hits the right spot as an IPS officer. Along with the stellar cast, the makers of this short film have put sincere efforts to make it a worthy watch. Debutant director-producer Abhishek Sharma, dialogue writer Pururava Rao, and editors Akshara Prabhakar, and Harshit Mahant among others bring life to Dhavak.

● Full-on entertainment in less than 60 minutes – ‘Chota packet bada dhamaka,’ this saying aptly describes Dhavak. With a run time of just 42 minutes, it offers the best of entertainment. The precisely created short film provides entertainment to the T. It wouldn’t be wrong to say, ‘Dhavak is no less than a commercial entertainer with an inspiring storyline.’ It is executed so perfectly that one wouldn’t mind a longer run time to delve deeper into Sudha’s journey.

Are you searching for some quick entertainment that stays with you? Watch the short film Dhavak streaming for free on Amazon miniTV, within the Amazon Shopping App and on Fire TV.