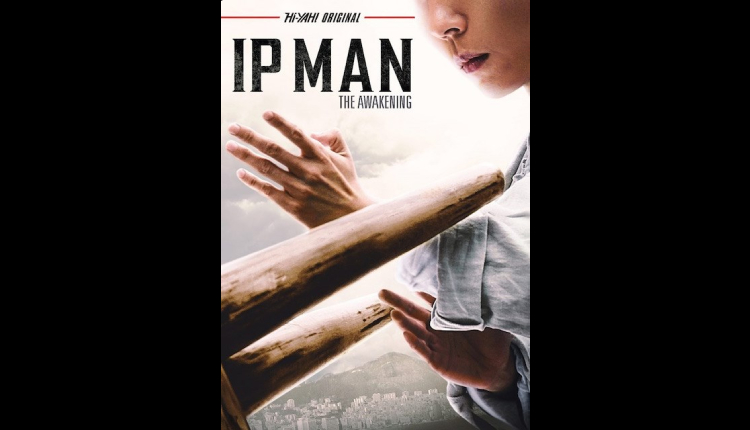 In retaliation, the gang kidnaps one of Ip Man’s close friends, leaving him with no choice but to challenge the group’s notoriously brutal boxing champion head-on. T

Ip Man: The Awakening is co-directed by filmmakers Li Xi Jie and Zhang Zhu Lin. The screenplay is written by Fang Lan and Liu Bayin. Produced by Gu Lei.

The original Ip Man starrer Donnie Yen, he starred in all the four edition, now the ensemble has been changed, many believe it is considered at the origin story, which laid foundation to Ip Man’s legends.