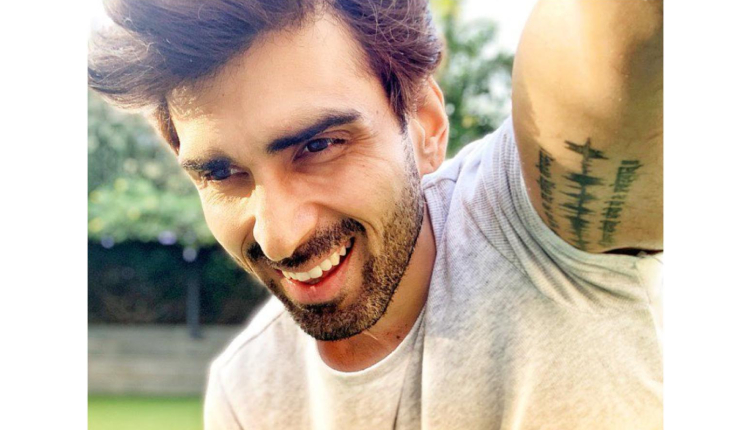 TV actor Akshay Dogra who has been part of several shows like Iss Pyaar Ko Kya Naam Doon? I surprised many when his name popped up in the credits of ALTBalaji’s latest release Crimes and Confessions as a writer. Not many know that Akshay has written several hit TV shows albeit as a ghost-writer. However, with ALTBalaji’s Crimes and Confessions to his credits, Akshay can officially be labelled as a writer. The actor has written the episode ‘Same Shame’ in the anthology that features Shweta Gulati in the lead.

“During the pandemic, I had a lot of time on my hands, so I started working on getting on the other side of the camera. I happened to have a meeting with the people at ALTBalaji and we started discussing possibilities to write something for them. Baljeet (the creative head)’s whole idea was to be able to tell certain stories, which are still considered taboo. So that’s how it happened,” Akshay recalled.

Talking about writing the story which revolves around four lesbians, Akshay said, “We had a few ideas and we started discussing them. We then narrowed it down to women. So with Same Shame, the story is about four women who are lesbians and they are like a sisterhood.”

While there are many actors who are vain, Akshay revealed he is “unlike an actor”. He never writes any story keeping himself in mind. “It is very natural to me,” he quipped when asked the same, “I love acting but I’ve never written anything for myself. I can never imagine myself, in those characters. Because if I start thinking about myself, then I’m not being true to the story to be very honest. I have to look at it as though I am creating a (fictional) world. And those people (the characters) need to be faceless, otherwise, I’m limiting them.”

Akshay during the conversation also revealed that he was “extremely scared” when he started writing this story. “I was thinking in my head that I hope that I don’t do a disservice to the gay community, to people who are leaning towards the same sex. And I really hope that I don’t stereotype their feelings, their emotions,” he mentioned.

Coming back to ALTBalaji’s Crimes and Confessions, the show is currently streaming exclusively on the streaming platform.

Celebrate Raksha Bandhan with these amazing gifts from Ted Baker

Priyanka Chopra Is The New Chairperson Of Jio MAMI