“It’s this very exciting and fun-for-audiences adventure of a wedding that we know is going to go wrong,” says actor Dustin Milligan on his upcoming Prime Video’s film The People We Hate At The Wedding 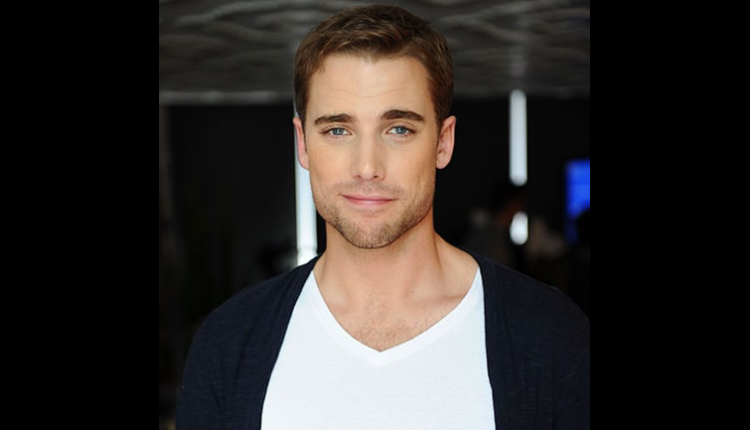 Prime Video’s upcoming film The People We Hate At The Wedding is a hilarious new rom-com about a likably dysfunctional family whose conflicts come to a head throughout the course of a wedding. The film revolves around two American siblings who are pressured into going to the wedding of their estranged half-sister where they try to reconnect as a family. Starring actors Kristen Bell as Alice and Ben Platt as Paul, the film also introduces Dustin Milligan as Dennis, the handsome passenger flying to London with Alice. From what we see in the trailer, their journey together seems to be entertaining.

On being asked about what drew Dustin to this role, he says, “When I first got the script, which [was] in the middle of the pandemic, we were all in a very focused place in terms of the people that we were in the house with and our family, whether we [were] far away from them or not, and what those relationships [were]. The script did a great job of exploring this highly dysfunctional, very messy family and all of these different people, these different personalities that have, as they’ve grown up and grown apart from each other, hardened themselves and created these ideas of who they are. It’s this very exciting and fun-for-audiences adventure of a wedding that we know is going to go wrong.”

The film, which was adapted by Emmy-winning director Claire Scanlon from Grant Grinder’s novel of the same name, promises to be a hilarious adventure. The very talented all-star cast also includes actors Allison Janney, Cynthia Addai-Robinson, Julian Ovenden, and Lesley Ewen among others. So get ready for the world premiere of The People We Hate At The Wedding on November 18, 2022, exclusively on Prime Video.

Sussanne Khan’s conceptual design store The Charcoal Project together with VAD is delighted to bring local designers to the forefront for the ‘The Party Edit’ on the 17th and 18th of November!