Jacqueline Fernandez Is Back On The Sets Of Ram Setu 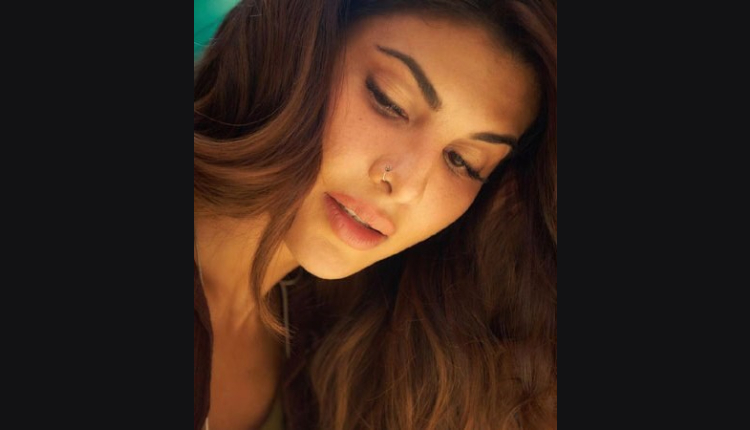 After a little break, actress Jacqueline Fernandez is back on the sets of Ram Setu to wrap her remaining shoot.
Helmed by Abhishek Sharma, the project is bankrolled by Aruna Bhatia and Vikram Malhotra. The film features Akshay Kumar, Jacqueline Fernandez and Nushrratt Bharuccha in the lead roles. It was the first Indian co-production by Amazon Prime Video.

Jacqueline took to her social media profile and dropped a stunning picture of herself, she captioned it, “Back on set #ramsetu”.

Ram Setu is an action-adventure drama that will bring to light a story that is deeply rooted in Indian cultural and historical heritage. The film is scheduled for theatrically released on 24 October 2022 coinciding with Diwali.

Following the film’s theatrical release, it will soon be also available for Amazon Prime members in India, along with more than 240 countries and territories.

She is also shooting for Kick 2 with Salman Khan, Cirkus with Ranveer Singh and action caper Attack with John Abraham.