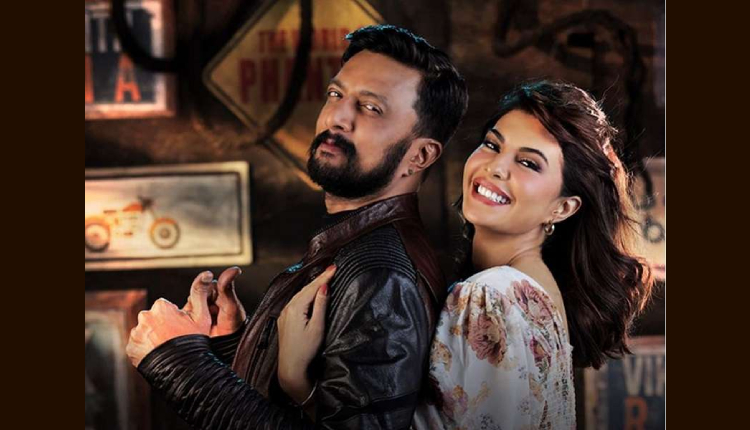 Diva Jacqueline Fernandez is collaborating with Kichcha Sudeep for forth coming mega movie, Vikrant Rona. The diva has been roped in a special item song, which she shot recently and now confirms the release date of the same.

Apart from a few scenes, she will also be seen in a song in the film. The song is choreographed by Jani master.
Jacqueline Fernandez is busy with series of projects across multiple languages, such as Bhoot Police, Attack, Cirkus, Hari Hara Veera Mallu, Bachchan Pandey and Ram Setu.

Bhoot Police is a horror comedy, helmed by Pavan Kirpalani and produced by Ramesh Taurani and Akshai Puri. The film also stars Saif Ali Khan, Arjun Kapoor, Yami Gautam and Javed Jaffrey in the lead roles. The film is scheduled for release on 17 September 2021 on Disney+ Hotstar.