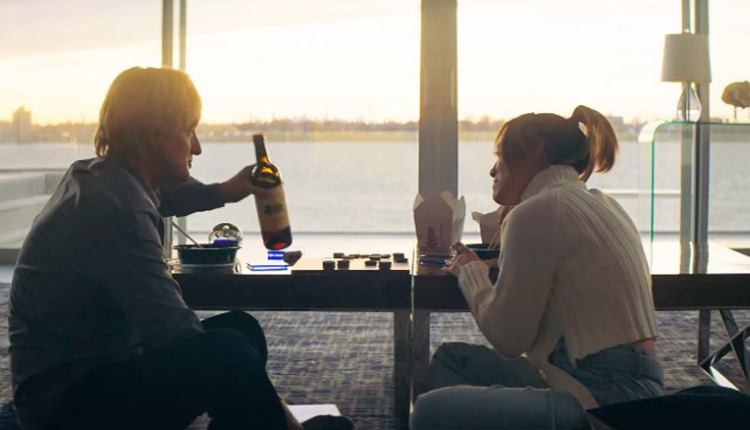 The movie, as narrated by Jennifer Lopez in 60 seconds, revolves around her character Kat Valdez and Owen Wilson as Charlie Gilbert, a math teacher—total strangers who agree to marry and then get to know each other after. That sounds like fun!

Kat is about to marry a music superstar, played by Maluma, she learns he cheated on her and decides to marry a face in the crowd, Charlie.

What begins as an impulsive reaction evolves into an unexpected romance. Can two people from such different worlds bridge the gulf between them and build a place where they both belong?

The film is helmed by Kat Coiro, it is written by Harper Dill, John Rogers, and Tami Sagher.

Adapted from the graphic novel by Bobby Crosby, the film is bankrolled by Jennifer Lopez, Elaine Goldsmith-Thomas, John Rogers, Benny Medina. The film is slated for 11th, February 2022, for Valentine’s Day!