JugJugg Jeeyo Is A Special Film For Me Says Varun Dhawan 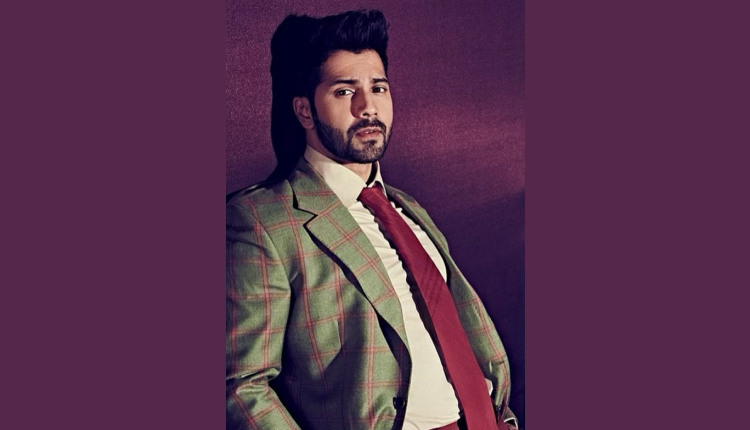 Actor Varun Dhawan is coming back to theaters after a long gap of 3 years with Jug Jugg Jeeyo and talks about personal reasons why this film is special to him.

Varun Dhawan was interacting with NewsHelpline during the trailer launch of Jug Jugg Jeeyo in Mumbai.

Helmed by Raj Mehta, also starring Kiara Advani, Neetu Anil Kapoor, Maniesh Paul and Prajakta Koli. The family entertainer was shot entirely during the pandemic and has been in making for almost 3 years.

Talking about the film, Varun Dhawan said, “This is my first theatrical release after pandemic and I’ve missed all this, the interaction with media and fans, promotion and release, the love that comes my way, this is the reason why I became an actor, to entertain people”

We all know that recently the actor’s driver passed away after suffering a cardiac arrest. Varun and his family were heartbroken and were there for his driver Manoj’s family till the end.

Even at the trailer launch event, the Badlapur actor remembered his late driver, he said, “This film is always special, because it is the last film with Manoj, who was like my brother, he was on this film with me and that is why this film will always be special in my heart. I think his blessings are there in this film, it is literally the most special film”

JugJugg Jeeyo is a story set in the heart of Patiala and much like the city, it’s full of love and laughter, color, and drama. It’s about family and its values, unresolved yearnings, and unexpected reconciliations.

The film ‘Jug Jugg Jeeyo’ has been produced by Dharma Productions and Viacom18 Studios, and is releasing in theatres on June 24.