Julia Roberts And Sean Penn In Gaslit, Teaser Out 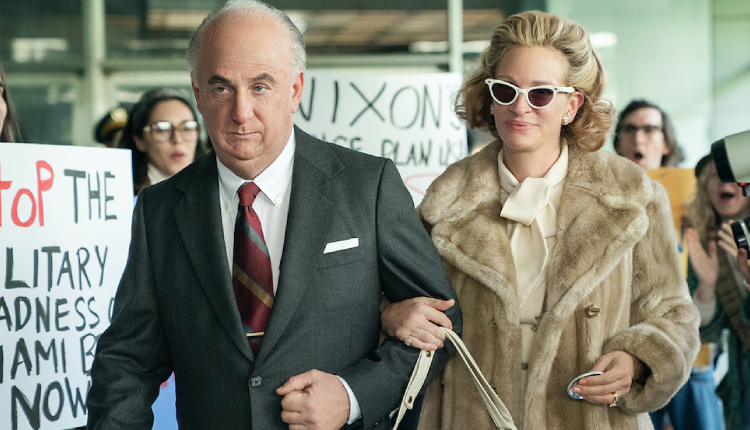 Gaslit is an upcoming American political thriller limited television series based on the first season of the podcast Slow Burn by Leon Neyfakh.

The series is about the Watergate scandal and focuses on several untold stories, including Richard Nixon’s subordinates, deranged zealots, and the whistle-blowers who would eventually bring the whole enterprise crashing down.

The story will centre on Martha Mitchell, a celebrity Arkansan socialite and wife to Nixon’s loyal Attorney General, John N. Mitchell. Despite her party affiliation, she is the first person to publicly sound the alarm on Nixon’s involvement in Watergate, causing both the presidency and her personal life to unravel.

As attorney general, Mitchell is forced to choose between Martha and the president.

2022 Movie Preview By Netflix Is EPIC