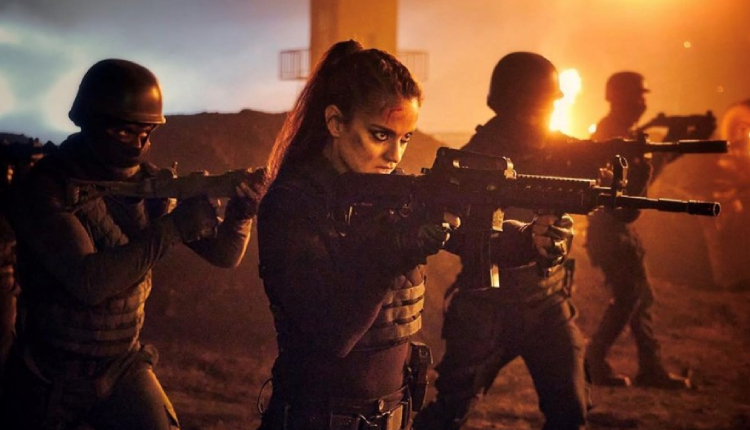 Bollywood diva Kangana Ranaut confirms the release date of her first-ever hardcore action-thriller Dhaakad, revolving around child trafficking. The film will hit the theatres on May 27.

Helmed by Razneesh Ghai, ‘Dhaakad’ was previously scheduled to open in theatres in October 2021. However, the film got delayed due to the COVID-19 pandemic.

Arjun Rampal and Divya Dutta are also a part of ‘Dhaakad’, which is produced by Deepak Mukut and Sohel Maklai and co-produced by Hunar Mukut.

Apart from Dhaakad, actress Kangana Ranaut has also lined up Tejas, where she will be seen portraying an Indian Air Force pilot, Indira Gandhi in her second directorial project, Emergency, and the Hindu goddess Sita in Alaukik Desai’s The Incarnation: Sita, and Manikarnika 2.