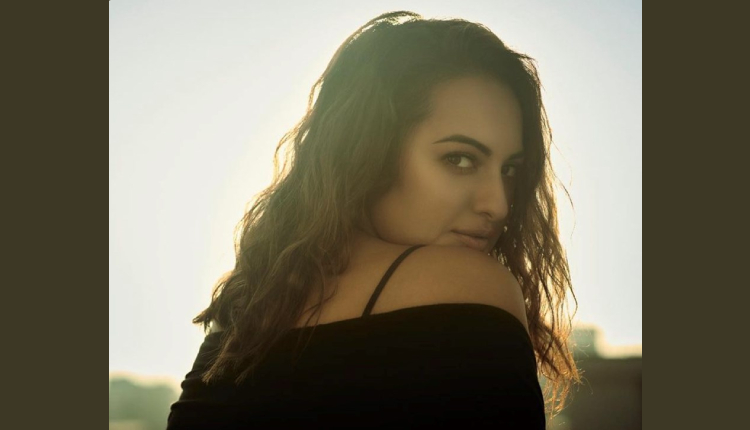 Actress Sonakshi Sinha says she is excited about her first-ever horror-comedy Kakuda with filmmaker Aditya Sarpotdar.

Sonakshi Sinha along with a series of celebrities graced the special screening of Aditya helmed Zombivli in Mumbai.

Talking about the horror-comedy in Marathi cinema, Sonakshi Sinha said, “Good to be out and watching a movie in a theatre. I’d seen the trailer of Zombivli, and I am doing my next movie with Aditya Poddar, it is titled Kakuda, and while shooting for the film, Aditya talked a lot about Zombivli, a matter of fact, I saw the teaser during the shoot”

“I am totally obsessed with Zombie movies, and I love watching them. So, when he showed me the teaser, I was like I need to watch this one, as soon as the movie was released, I’d ask Aditya to show me as well. It is a path-breaking film, especially coming from Marathi cinema, which hasn’t had such a release. It is a big step in a different direction, and I think we should encourage it” added Sonakshi.

When asked about Kakuda and its genre, Sonakshi said, “It is a horror-comedy; it will be the first-ever horror comedy movie. I’ve attempted that genre before, it was very exciting, I had fun shooting it and it is totally different role and space for me. I am so looking forward to it and I am sure it will release this year itself, as the shooting is complete”