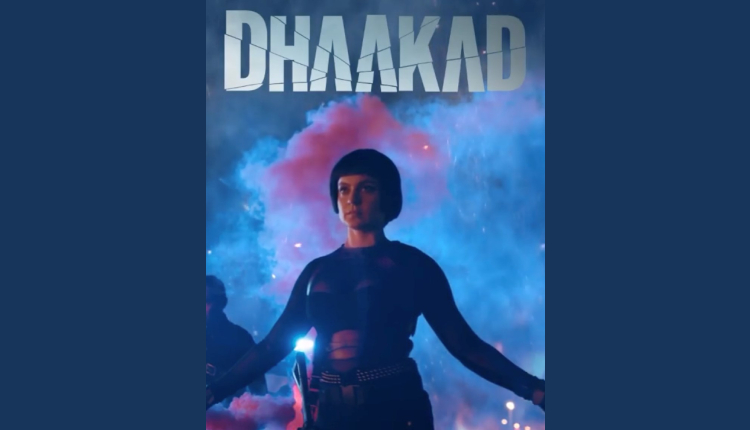 After a long delay, finally Kangana Ranaut as Agent Agni is here, the first official teaser and new release date of Dhaakad are out.

The one-minute teaser gave first look at the scale of the film, which the actor has described as ‘an international level spy thriller.

Kangana Ranaut as Agent Agni, an International intelligence operative is assigned a crucial mission by her handler. Agni is powerful, fierce, and rebellious. Set between Central India and Europe, the film follows the journey of the brave female spy Agni who fights against all the odds and successfully accomplishes all her missions. The film is slated for 20th May 2022 release.

This summer, elevate your style quotient with exclusive pieces from Men of Platinum’s versatile collection