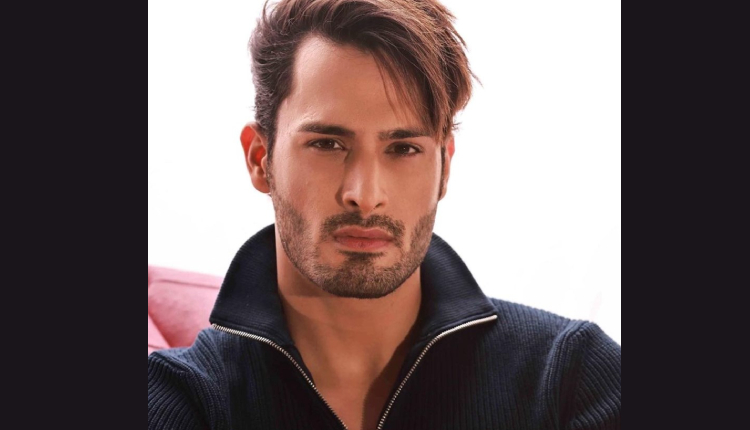 Bigg Boss 15 fame Umar Riaz is still sore with his elimination and now slam the makers of the show for picking up the wrong winner.

Umar Riaz, who was eliminated over-aggressive behaviour from the show was interacting with NewsHelpline when he expressed his displeasure.

Talking about the show and the winner, Umar said, “You know what is funny, when they announced the winner of Bigg Boss, most of the people were silent. I wish Karan could have at least made it to the top two finalists or perhaps win the show because he had an amazing journey on the show. He played the game on his wits, and he never relied on anyone”

When asked about watching the finale, Riaz added, “Bigg Boss ended for me when I was eliminated, after that I never watched the show because I was very disappointed”

Umar Riaz is the brother of Bigg Boss fame Asim Riaz, who has turned into a rapper and singer.

When asked about his brother’s new single Dur Hua, which is different from his usual rap, Umar said, “Dur Hua is kind of a different song for him. Asim is usually aggressive when rapping, he relies on storytelling, but his new song is much calmer, something you can easily enjoy in your car. It is a chill song; its vibe is good”.