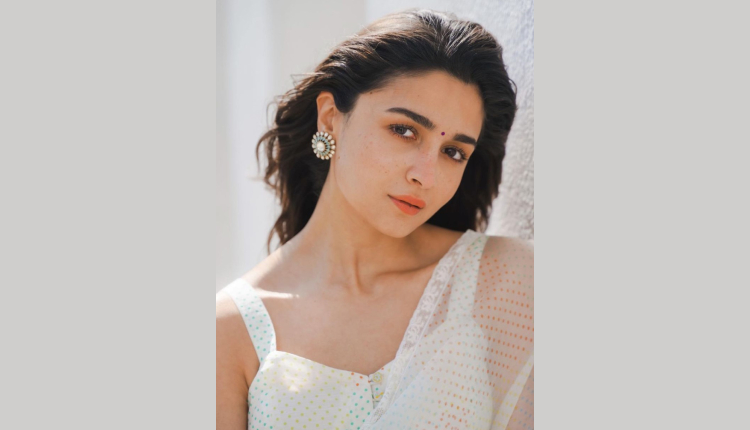 The film received positive reviews from both critics and audience alike in Berlin and now Alia Bhatt says that she is keeping her fingers crossed Indian theatrical release of period drama.

Alia Bhatt was interacting with NewsHelpline on the sidelines of a special screening in Mumbai. We asked her about the response and her expectations from the film, she said, “I am happy with the response, now the film will release theatrically tomorrow, I am keeping my figures crossed”

Adding about the response, “So far, the response has been very positive and good, now all I can say is that Gangu is coming to the theatre, go and watch it,” said Alia.

The narrative walks through the life of young Ganga who in no time marks her own territory and becomes Gangubai – a madame in the red-light area of Kamathipura.

The film opened in theatres across the nation, today.

The Shakti: A Women’s Day Series