Kevin Hart And Mark Wahlberg In Me Time, Trailer Is Out 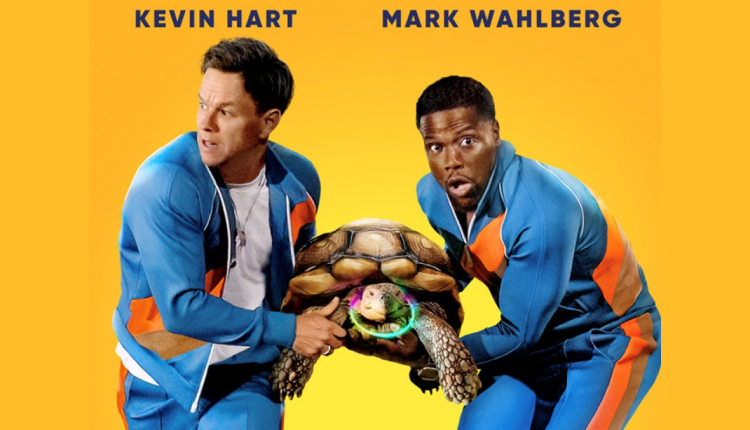 Netflix drops the official trailer for Me Time, a new comedy from writer and director John Hamburg.

The film revolves around a stay-at-home dad getting some “me time” for the first time in years and he reconnects with his former best friend for a wild weekend that nearly upends his life.

With his family away, a devoted stay-at-home dad enjoys his first me time in years by joining his hard-partying old friend on a wild birthday adventure.

What was supposed to be a relaxing period of “me time” turns into total chaos when his long-time friend drags him to do all kinds of dangerous things.

Me Time is both written and directed by John Hamburg. It’s produced
by Lauren Hennessey, Mark Moran, Patricia Braga, and Joe Gatta, with Hart, Hamburg, and Bryan Smiley serving as producers.

This project marks both Hart and Wahlberg’s latest collaboration with Netflix after working on previous individual films such as Fatherhood and The Man from Toronto for Hart, and Spenser Confidential for Wahlberg.