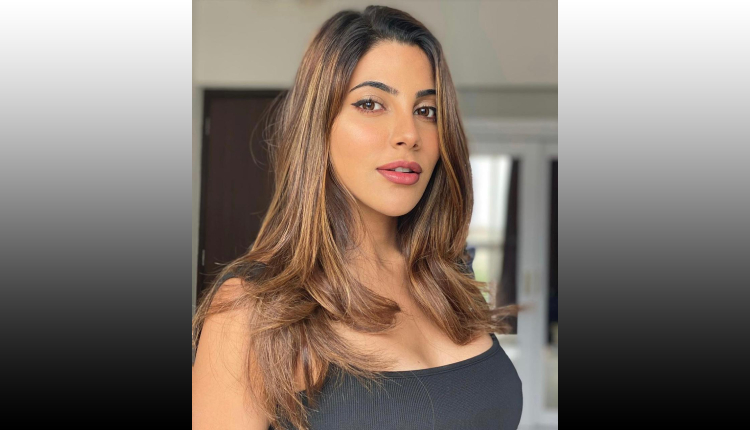 Nikki would love to share the screen with Sidharth Shukla, as she is a big fan of his work

Nikki Tamboli became a household name with the controversial reality show, Bigg Boss 14. She emerged as the second runner-up. She was the seniors’ favourite and the actress left no stone unturned to entertain her fan following. During the initial months of the show, the actress bonded well with senior Sidharth Shukla and her camaraderie with the season 13 winner was much talked about.

It was noticed by all that senior Sidharth Shukla always supported and mentored Nikki Tamboli in the Bigg Boss 14 house. Before entering BB14 Nikki was often seen speaking about her fangirl moments with Sidharth and how she would like to share screen space with him.

Nikki was seen expressing her wish to work with Sidharth Shukla, she quoted, “He is a perfect co-star and an amazing human being. I’d love to share the screen space with Sidharth as I’m sure we’d make an amazing pair.”

Nikki recently delivered popular songs like ‘Shanti’ and ‘Number Likh’ which are doing wonders on the music charts. The actress will be next seen in Khatron Ke Khiladi 11. She recently returned to India after shooting for the stunt-based reality show in Cape Town, South Africa.

Nikki mentions her professional life after the Bigg Boss show, “The journey post-Bigg Boss 14 has been good professionally. I have had many projects in my kitty. Right from web shows, fictional, non-fiction shows, so I feel I am blessed that the audience wants to see me. I am happy, excited and looking forward to everything.”