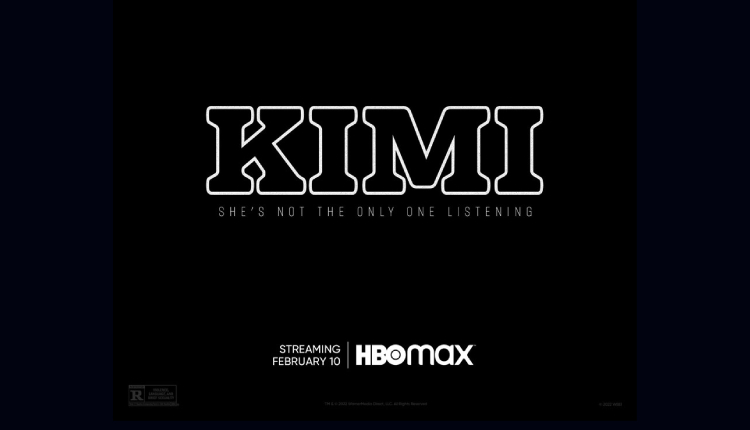 As the title refers, Alexa and Siri are like voice-activated digital assistants called KIMI, which hears everything you say all the time, recording everything for a Big Brother-like corporation.

Kravitz plays Angela Childs, a voice stream interpreter who overhears a murder on a recording she’s analysing. Angela is shaken after reaching out to colleagues. Why are her employers resistant to her trying to bring this to the authorities’ attention?