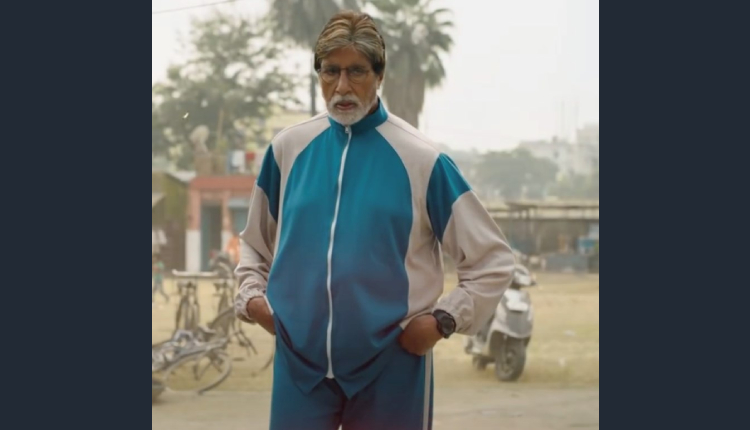 After a powerful teaser and anthem song, the makers of Jhund starring Amitabh Bachchan in the lead roles, drops the teaser for a new song, Lafda Zala.

The peppy dance number is composed by Ajay-Atul, and it will be out tomorrow.

The sports drama features Amitabh Bachchan as a football coach for the underprivileged. The film is based on the life of NGO Slum Soccer founder Vijay Barse, who motivates slum-dwellers to form a football team and coaches them.

The film will have a theatrical release on 4th March 2022.