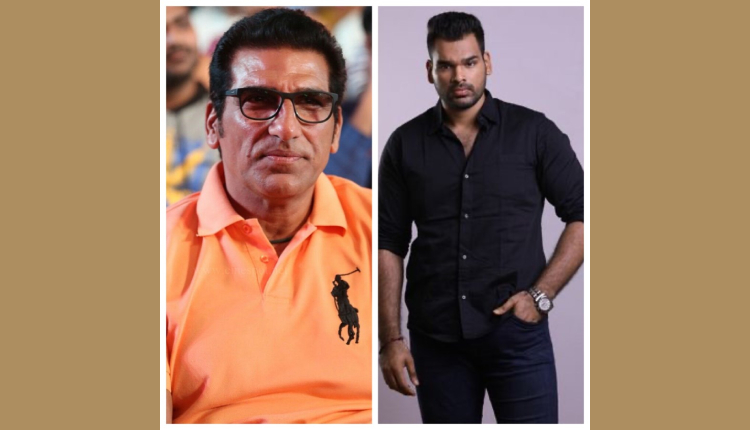 Mukesh Rishi was interacting with NewsHelpline on the sidelines of Glory Awards here in Mumbai.

When asked about Raghav Rishi’s debut movie making headlines for the longest, Mukesh said, “Raghav Rishi, my son is getting his debut movie, I am busy working on his debut film, Nidarr, I will be launching him with a Punjabi film. Hopefully, the film should release in the coming year 2022, it got delayed due to pandemic”

Nidarr is an action-comedy film helmed by Mandeep Chaahal, starring debutante Raghav Rishi, revolving around a father and son.

Mukesh Rishi is a popular name in Hindi cinema but even a bigger name in south cinema as well. He also confirmed that he is part of Puneeth Rajkumar’s last movie, which is due release.

Talking about his upcoming projects, Mukesh added, “I was working on a Kannada film, the film is ready, but it’s lead hero, Puneeth Rajkumar, unfortunately, he passed away recently, prior to the release, so, the makers have slowed down a little bit, let’s see when they are going to release it. I got my Telugu movie and there is one more project for OTT, so, I keep on doing something or the other across the languages”

Mukesh Rishi is also part of the much-awaited movie, Khiladi, which also stars Kannada superstar Ravi Teja in the lead role. The film is written and directed by Ramesh Varma.