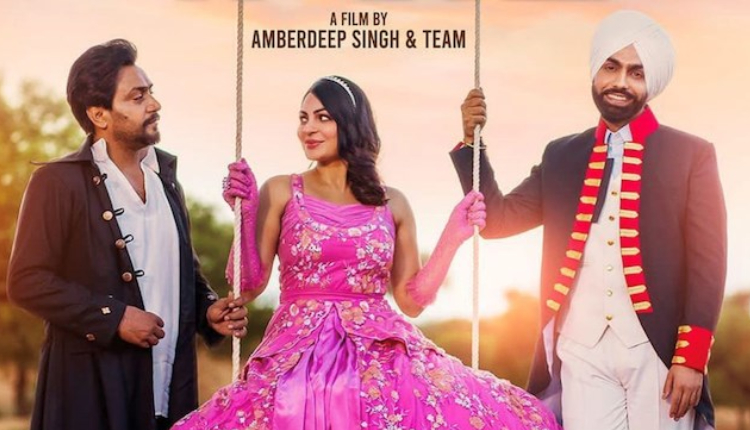 Actress Neeru Bajwa is on a roll, after dropping the trailer for Beautiful Billo, she shares the first official teaser for ‘Laung Laachi 2’.

This upcoming project is the sequel to the 2018 hit movie Laung Laachi which featured Neeru Bajwa and Amberdeep in leading roles and Ammy Virk in the second lead. And now, this on-screen trio is soon coming back to entertain the fans with Laung Laachi 2.

The teaser presents Neeru Bajwa as the beautiful princess and Amberdeep Singh and Ammy Virk as her two charming prince and a thief, the teaser of the movie is giving major fairy-tale vibes.

Actor Amberdeep Singh has donned various hats. He is the director and the dialogue writer of the movie, and he has worked on its script with Amit, Sumit, Khushbir Makna, and Amandeep Kaur.