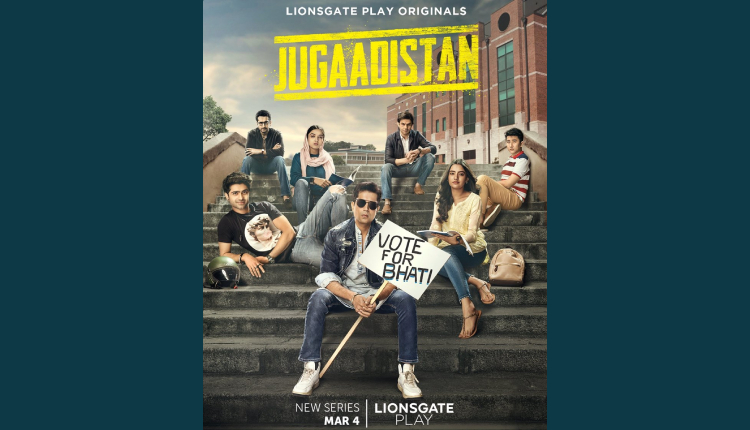 The series is the second original show for the streaming platform and is directed by Akarsh Khurana, the series explores the gritty aspects of the country.

The series stars Sumeet Vyas, Parambrata Chatterjee, Arjun Mathur, and Rukshar Dhillon and more, the series portrays college politics and jugaad rather than the rose-tinted spectacles through which campus capers are frequently regarded.

The series looks into a variety of topics, including college politics, student dynamics, and side earnings, all of which are important in shaping people’s lives during their formative years. The series is set on a vast university campus teeming with young people from all over India.

The show was earlier titled U-Special, which has now been changed to Jugaadistan, which is a bright, quirky, and energetic series.