Lock Upp Trailer Is Out, Kangana Ranaut As The Boss Lady 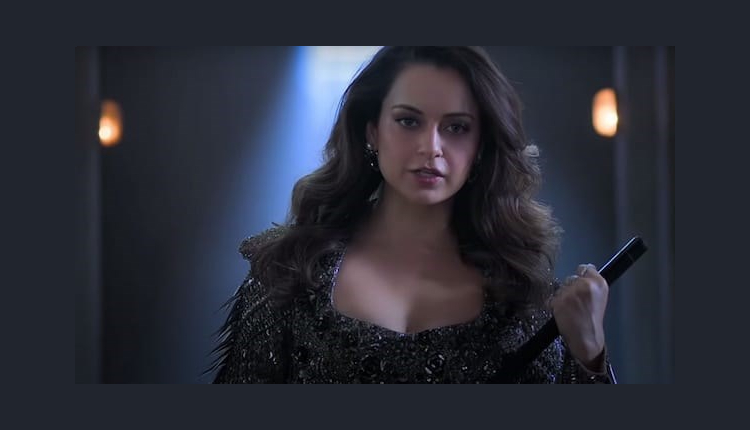 Ekta Kapoor, Kangana Ranaut and MX player collaboration Lock Upp, a reality show for digital space, is out with its first official trailer, and this one isn’t what you thought it would be!

Without unveiling the contestants, Kangana Ranaut hosted show Lock Upp shared a little sneak-peek into the format and kind of celebrities we might see on the show.

Lock Upp show will keep the celebrities captive in jail like setting, they would be given orange jump-suits to wear and they would be doing everything Infront of the camera, and we mean, everything!

16 celebrities will be getting jailed for a period of 72 days, with Kangana pulling the strings. Being touted as one-of-a-kind show, Lock Upp will begin streaming on February 27.

Though the makers haven’t released the name of the contestants, but so far, names like Poonam Pandey, Vishal Kotian, Aditya Singh Rajput, Anushka Sen, Miesha Iyer and Ieshaan Sehgaal are being speculated as the contestants.

Crackdown 2 In Kashmir, Saqib Saleem Is Smitten By Pahalgam