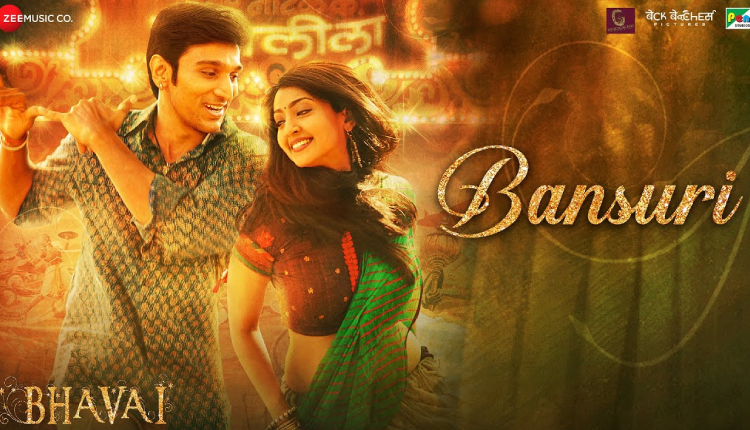 The song is crooned by Aaman Trikha, Swati Sharma, Karsan Sargathiya and Ikka. It is composed and written by Shabbir Ahmed. The song features Pratik Gandhi and Aindrita Ray.

The film has already gone through a title change, from Raavan Leela to Bhavai, as the prior title and some part of the trailer apparently hurt some people. The makers have already issued an apology stating it was unintentional.

Hardik Gajjar is the director as well as writer of the film. The film is a romantic drama that revolves around two lovers Ram and Rani.

The film is made under the banner of Hardik Gajjar Films, Backbencher pictures, and Pen Studios. The filming of the movie was shot in Gujarat’s Rann of Kutch and it will be released in theatres on 1 October 2021.

5 Super Effective Tips To Get Better Sleep During Your Periods