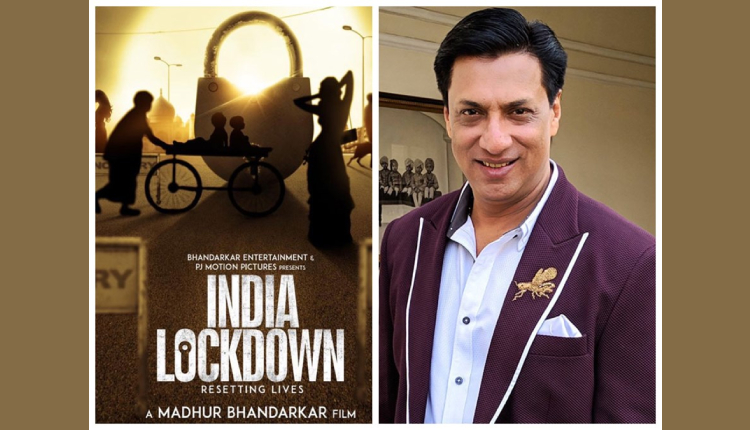 Filmmaker Madhur Bhandarkar shares his reason to delay his completed movie, India Lockdown, says he might make a call on release in March or April.

Major metros across India have shut-down theatres once again, and with a rise in corona cases, things are looking grim for filmmakers whose projects are once again delayed.

After Jersey and RRR postponing their release, Madhur Bhandarkar helmed India Lockdown is now aiming for March or April release.

Interacting with NewsHelpline on the sidelines of a social event, Madhur said, “Some of the movies got postponed, even my own film India lockdown’s release looks difficult now. I was contemplating what to do with the release, and I was planning to take the decision in January, but the lockdown has been put in place”

“Now we don’t know what to do, I mean a date must be worked out for release, plus one cannot shoot anything, every state has a different protocol, so things are a little tight right now and I don’t think we will be able to make a concrete decision before March and April”

The movie uses four central characters and blends their journeys to narrate the story of people in India during the first lockdown after COVID-19 was declared a pandemic in 2020.

Pandemic Has Been Tough On Entertainment Industry Says Karishma Tanna