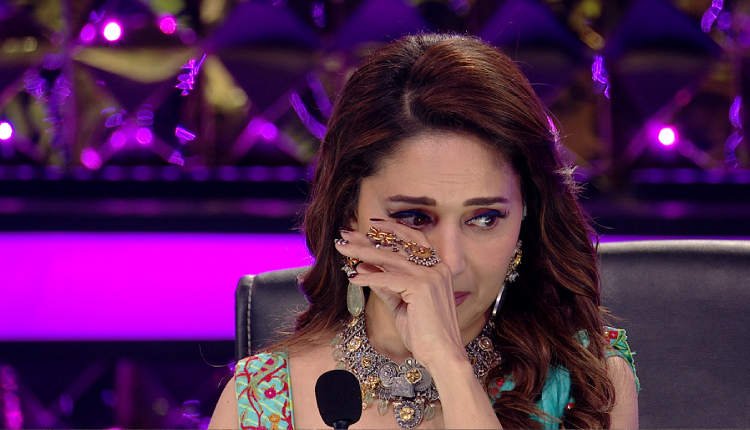 COLORS’ ‘Dance Deewane’ has witnessed several memorable performances in this season. However, second generation contestant, Saddam and Rupesh’s act in the “Love Special” episode shall be etched in the history of this show.

Even, show hosts, Bharti Singh, and Haarsh Limbachiyaa will also recall how their dog lost one of his eyes due to an accident, where Haarsh will be seen crying inconsolably.

It is safe to say that the Love special episode, that will air this weekend, will fill your heart with love and your eyes with tears.

Tune in to ‘Dance Deewane’ every Saturday-Sunday at 8 pm, only on COLORS!