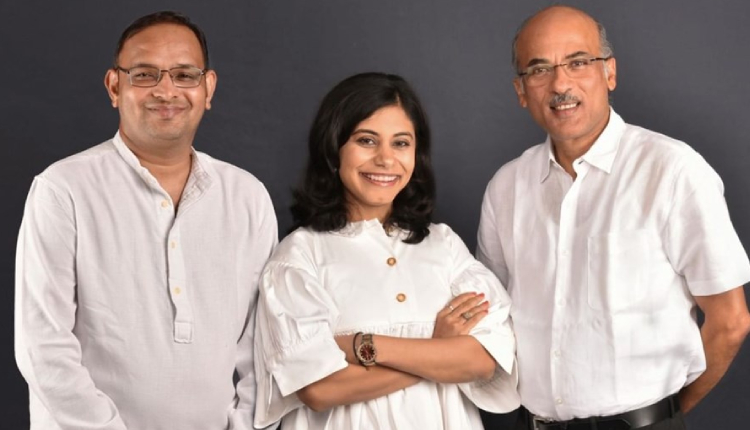 The official handle of Rajshri Films confirmed the news on social media. It said, “We at Rajshri are proud to announce our association with Mahaveer Jain Films and Boundless Media as fellow producers for our next film – Uunchai. Helmed by Sooraj R. Barjatya, headlined by Amitabh Bachchan, Anupam Kher and Boman Irani. Uunchai is our 60th film production. Coming soon! #SoorajBarjatya #MahaveerJain @natashamalpanioswal #MahaveerJainFilms @boundlessmedia.in #Uunchai #Rajshri”

The film will be produced by Mahaveer Jain Films and Boundless Media along with Rajshri Films.

The film is 60th production of Rajshri Films, which is known series of super-hit, heart-touching family drama films. The banner is associated with rooted, family entertainers but with their next film, Uunchai, they are venturing into a new genre, friendship.

The shooting for the film is complete, currently post production is going on, the makers will announce the release date soon.