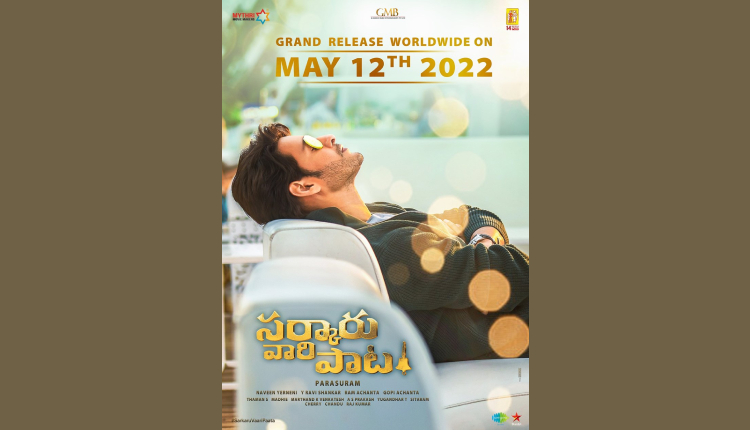 Written and directed by Parasuram, and jointly produced by Mythri Movie Makers, 14 Reels Plus and G. Mahesh Babu Entertainment, the film stars Mahesh Babu and Keerthy Suresh in the lead roles.

The film also stars Samuthirakani, Vennela Kishore and Subbaraju in supporting roles. The music is scored by S. Thaman, with cinematography performed by R. Madhi and editing done by Marthand K. Venkatesh.

‘Sarkaru Vaari Paata’ is one of the most anticipated films of 2022 and its overseas theatrical rights have been bagged by a leading distribution company for a whopping amount.