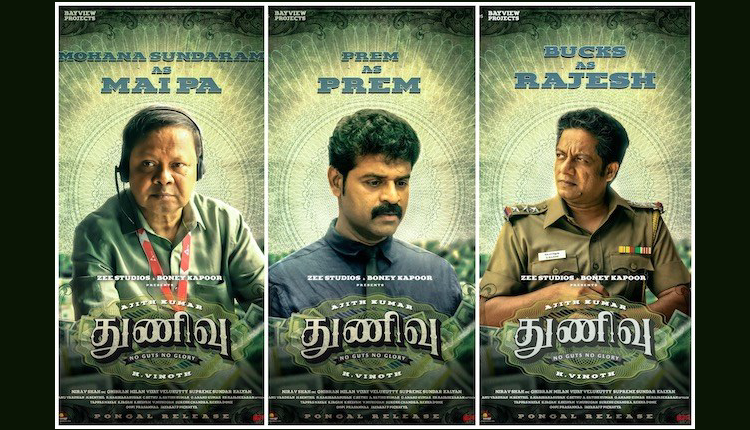 Thunivu is written and directed by H. Vinoth and produced by Boney Kapoor. It stars Ajith Kumar and Manju Warrier, in lead roles.

The film has already garnered a lot of momentum with their three massive tracks, such as Chilla Chilla, Kasethan Kadavulada and Gangstaa.

Billed as an action thriller, it is Boney’s third consecutive collaboration with Ajith and Vinoth. Earlier, the team had worked together on Nerkonda Paarvai and Valimai.

Thunivu is said to be inspired by a real-life crime. However, the makers haven’t revealed any details of the plot yet. It’s said to revolve around a bank robbery.

Thunivu is scheduled to release theatrically on 12 January 2023, in the week of Pongal.

The Quarry presents Season Of Love