Meet The People Of Kurup 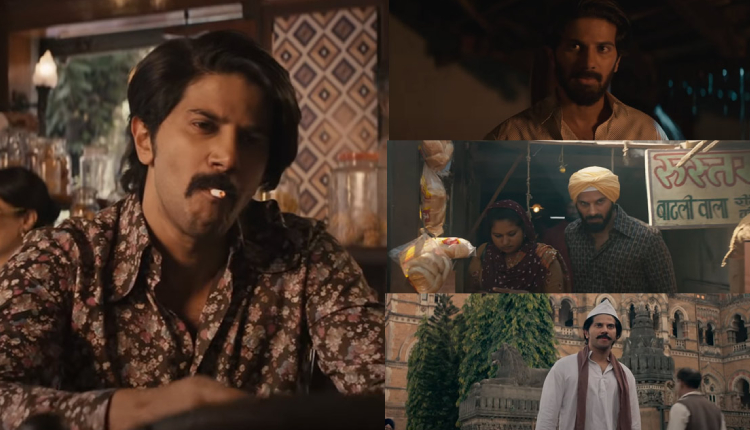 Sobhita Dhulipala unveils a series of character posters from the forthcoming biographical crime thriller Kurup and titled them as people of Kurup.

Based on fugitive Sukumara Kurup, the film is written by K. S. Aravind, Jithin K. Jose and Daniell Sayooj Nair and directed by Srinath Rajendran.

The film stars Dulquer Salmaan in the title role along with Indrajith Sukumaran, Sobhita Dhulipala, Sunny Wayne, Bharath Srinivasan, Shine Tom Chacko, Surabhi Lakshmi, and Vijayaraghavan Pilai in supporting roles.
Sobhita took to her social media and dropped back to back four posters, she captioned the first one, “People of Kurup: @sunnywayn as Peter”

And finally her character poster as well, “People of kurup: @sobhitad as Sharada… D Q Salmaan: The amazing @sobhitad breathing life into the beautiful Sharada. It’s been an absolute privilege to have you as part of #Kurup. The way you transformed as Sharada, your sincere portrayal of her and your patience with a young, inexperienced production house are all things we will never forget. Cannot wait for all of you to fall in love with Sharada!”
The film score and songs are composed by Sushin Shyam. Kurup is the first Indian film to have non-fungible token (NFT) collectables.

The Archies Will Go Desi With Zoya Akhtar