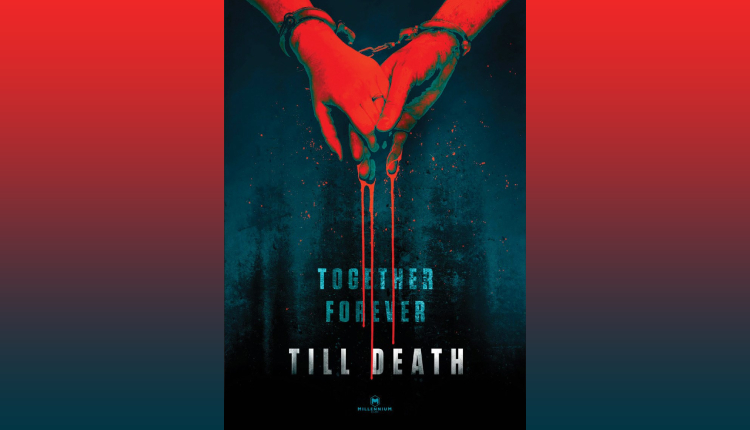 Diva Megan Fox starrer intense survival horror thriller titled Till Death, first official trailer for the movie is out. The film revolves around a couple who is trapped and isolated in the dead of winter by their captives.
The film marks the directorial debut of S.K. Dale, also starring Callan Mulvey, Eoin Macken, and Jack Roth.
Emma (Megan Fox) is stuck in her stale marriage to Mark and is surprised when he whisks her away to their secluded lake house for a romantic evening on their 10th anniversary.
But everything soon changes, and Emma finds herself trapped and isolated in the dead of winter, the target of a plan that gets more sinister at every turn.
The screenplay is written by Jason Carvey. It’s produced by Jeffrey Greenstein, David Leslie Johnson-McGoldrick, Yariv Lerner, Tanner Mobley, and Les Weldon. The film is slated for 2nd July 2021 release.