Mel Gibson And Cole Hauser In Panama, Trailer Is Out 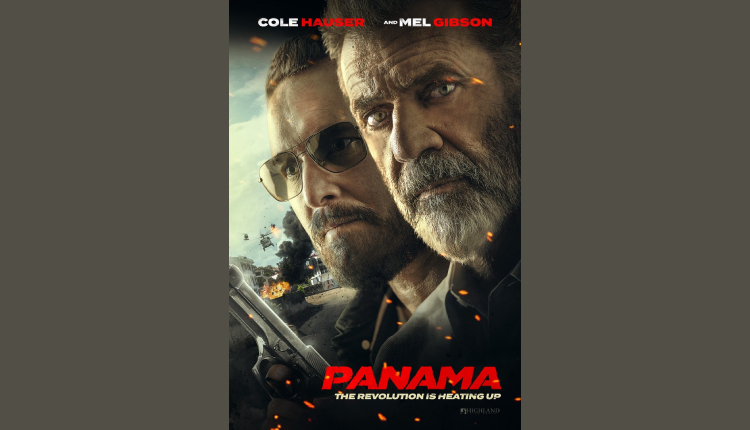 The trailer for Paramount and Saban’s action thriller called Panama is out, starring Mel Gibson and Cole Hauser in the lead roles. The film is helmed by Mark Neveldine.

The film revolves around an ex-marine, who is hired by a defence contractor to travel to Panama to complete an arms deal. In the process, he becomes involved with the U.S. invasion of Panama during the political upheaval in the country in 1989, and learns an important lesson about the true nature of political power.

The edge-of-your-seat action thriller is set during the political upheaval of 1989 Panama. When the U.S. is on the brink of invading Panama to get rid of a dictator, a former marine (Cole Hauser) is hired by a CIA operative (Mel Gibson) for a top-secret arms trade mission. Alone and among the most dangerous arms dealers, Becker learns the true nature of political power.